Our Archdiocese, Our Order and our Organisation

As most Orthodox denominational institutes (Eastern Orthodox Churches) have major divisions between them, operate on the rule of "divide and conquer", ostracize their own people per their licking, manage their affairs with bickering and backstabbing, and are engrossed in a tribal culture of despotism, our Archdiocese and organisation comes to practice and offer unity.

While all orthodox churches share the same essential purpose, we also seem to share the same essential problem. Though we start out right we soon end up obsessed with matters of lesser importance. For example, instead of a bridge to God, the orthodox church is often a barrier to God. Instead of freeing people from their burdens, we become the burden. Instead of knowing God, we are obsessed with knowing about God. Instead of divine acceptance, we are preoccupied with guilt and failure. Instead of bringing unity to humanity and our churches, we are the principal cause of most disunity, with endlessly expanding hard-drive beliefs, dogmas, and doctrines around which little egos collect to argue, debate and ultimately divide. Instead of peace and tranquillity, we are, for many of our practitioners, a circus of endless activity, programs, and meetings all of which are time-consuming and exhausting.

Since everyone wants freedom and happiness and many turn to orthodox spirituality to find it, the regrettable consequence is that too often the only thing they get is greater enslavement. Furthermore, what we see lately is that many orthodox churches and orthodox church leaders seem obsessed with achieving the status of being the "appropriate" or "canonical" church with the largest crowds and the most elaborate campuses. In the last 10 years alone, for example, orthodox churches have spent more than $100 billion on buildings and facilities while 400 million people starved to death somewhere in the world during that same period. Unfortunately, the Orthodox Church leaders measure spiritual progress in terms of the number of attendees, the size of their annual income, the square footage of their facilities, and of course the "canonicity" of their bishops. Furthermore, virtually every Orthodox leadership conference (including the latest sham in Crete) lauds the largest of these churches and their leaders as if they were role models for all other churches. Additionally, orthodox churches and orthodox church leaders saddle their followers with a catalogue of “dos” and “don’ts” as onerous as the proverbial Sears catalogue. They are told what to think, how to believe, and the way they are supposed to live. Furthermore, many orthodox leaders disregard the fact that Jesus himself repudiated the priestly leaders in his day for doing this very thing to the followers of Judaism (Matt. 23:4). Furthermore, orthodox priests and bishops argue theology and debate over the Bible, almost incessantly. Our beliefs and dogmas are imposed on believing and unbelieving people alike.

In the throes of this kind of madness, it is not surprising that millions of our believers are leaving the church in greater numbers today than ever before in the history of orthodoxy. It is very difficult to replace members we are losing, as well as the equally difficult task of keeping the ones we have. These are among the most important priorities facing our ministers today.  If we succeed in getting people to come, then the rest of our time is spent trying to get them to stay.

We orthodox Christians actually compete with each other the way businesses and corporations compete with each other. Since the more financially viable Patriarchates or Archdioceses can afford the more expensive talent, they have a manifest and unfair advantage over almost all other churches. Rather than mutually respecting and affirming the one and only thing all orthodox churches share in common, which is their diverse ways of knowing peace and Presence, our leaders become preoccupied with what distinguishes them in terms of our beliefs, doctrines, viewpoints, and so on. And whenever we all sit together to talk, it is not long before we begin insisting that our beliefs are right and by implication the beliefs of others are wrong. The inevitable consequence is disagreement, division, and even destruction.

Unless this madness ends, and soon, orthodox people will end up destroying the very world their religion has evolved to redeem. We, The Orthodox Church feel more strongly today than ever before that the future of humanity is at stake. Unless there are profound changes in orthodox consciousness — changes in how we understand ourselves and this universe, how we look at each other, as well as how we treat each other — we sometimes wonder if there is much hope for humanity’s survival. Yeron Paisios was right when he said, “Until there is peace between Orthodox Christians, there can be no peace in the world”.

Here is what we in our Order believe must happen:

First, accept the fact that there will always be many churches. No one Patriarchate or Archdiocese will ever convert the whole orthodox world to its way of believing. How do we know this? Followers within orthodoxy can’t even agree on everything and so have divided into an almost endless number of sects and Archdioceses. The Old Calendar, for example, has more sects than there are flavours of Baskin-Robbins ice cream. Noted historian, Huston Smith, once observed: “...if we were to find ourselves with a single religion tomorrow, it is likely that there would be two the day after.” So, what does this mean? Just what our Patriarch Filaret said recently, “Your place at this table is a given.” In other words, we must make room, not only for all orthodoxy, churches, and their leaders but for all churches as well. Second, our leaders must continually remind themselves of the supreme purpose of our religion — to bring followers into a meaningful relationship with the Divine — and stick to this purpose. Everything else is secondary.

Second, things like our understanding of the Divine, our beliefs or your group’s beliefs, and so forth — should not be given a place of pre-eminence, since the eventual consequence is a feeling of superiority. That feeling quickly can get ugly and, when it does — and it always does — no good thing will ever come of it. So again, there must be room at this table for everyone. How? The only way to accomplish this is to grow up.  Our ego (and the arrogance around it), as well as the collective ego of our religion, must die, which is what our Lord Jesus meant when he said “Deny yourself,” (Mark 10:37).  Orthodox people who continually debate, defend, and then demand their way of believing is the “right” way or, worse, the “only” way are only revealing their immaturity, as well as inability, to live with paradox, ambiguity and, most importantly, to live by grace and with grace.

Third, we suggest making the effort to forgive our faith tradition for its failures. There is so much anger and well-deserved rage towards our church sometimes, particularly from those who’ve been damaged or disenfranchised by it that, suffice to say, forgiveness will be no small task for many people. The injury inflicted on them by the orthodox church is not only inexcusable, but it is also in countless instances so inconceivable, even horrific in nature, it borders on being unforgivable.

Finally, we believe the fighting or disagreements must end, too. And, this statement isn’t directed just to Orthodox fundamentalists but to specific church fanatics, too. The former use weapons to destroy people who don’t agree with them. The latter use a little belief system that calls against those who don’t agree with them. Our Lord Jesus meant to return to earth, according to the New Testament passages that speak of this and suggest it will only occur when people least expect it. Since we are all looking for Jesus’ return, we do not realise that we are likely responsible for his delay also. Again, just as it is outlandish to believe our religion is going to convert the world to its way of thinking, it is equally outlandish to develop a belief system that would leave behind the world we cannot convert. We’ve got to learn to get along. As a great Native American Wisdom Scroll exclaimed: “No tree has branches so foolish as to fight among themselves” and we are ALL branches of the SAME TREE irrespective of what we call this tree. 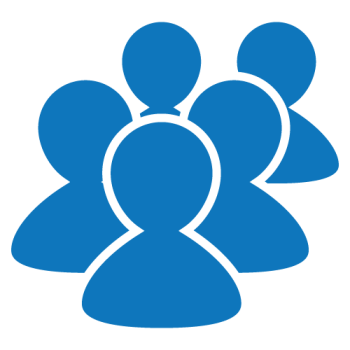 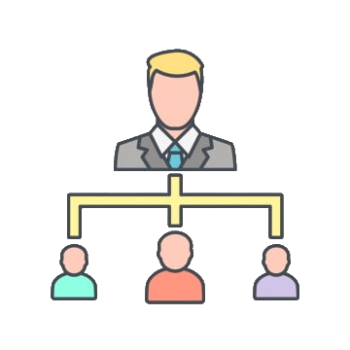 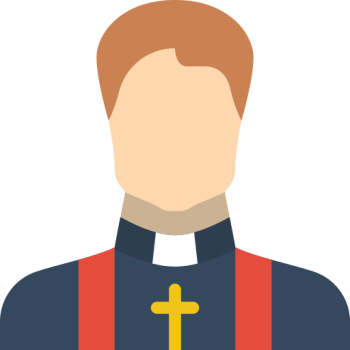 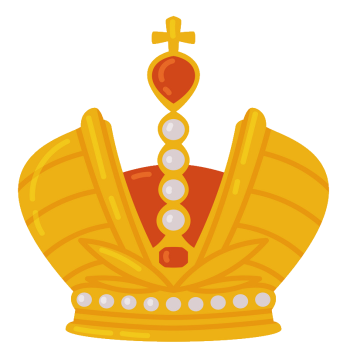 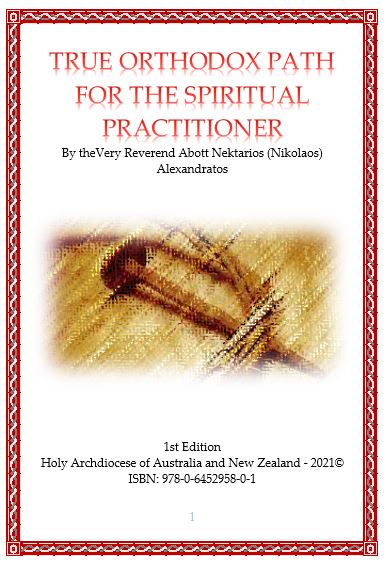 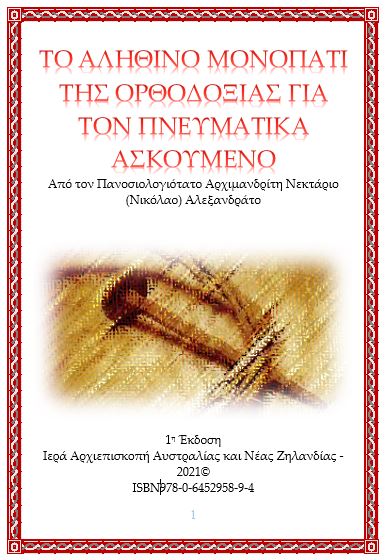